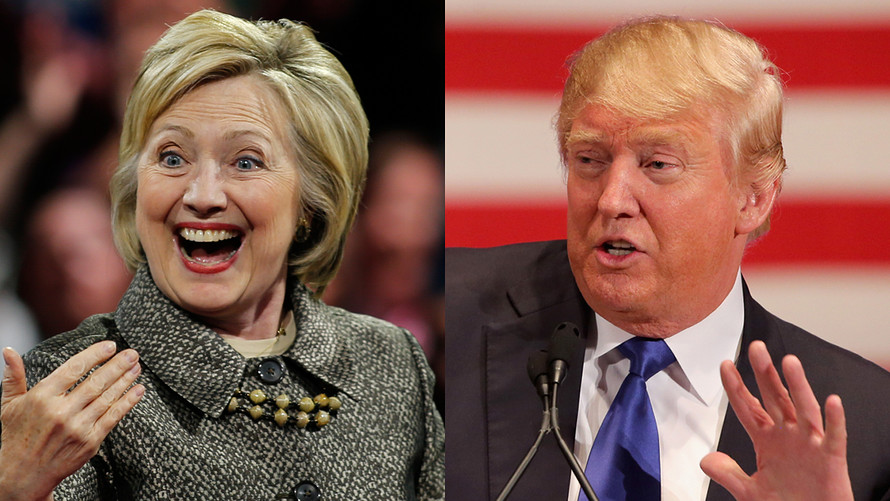 The GOP is traditionally known as the party of Wall Street, but this year investors, for the most part, are betting against the Republican standard-bearer.

“The market appears to have decided not only that [Hillary] Clinton will win, but that it won’t be close,” David Woo, a strategist at Bank of America Merrill Lynch, said in a report distributed Monday. “Investors like landslide victories.”

Woo noted that the S&P 500 has risen more than 4% since July 5, which marks the beginning of the 90-trading-day countdown to the election on Nov. 8. During years when presidential candidates won by a margin of more than 80% of Electoral College votes, the S&P 500 posted average returns of 8.4% in the 90 days leading up to the election, as this chart illustrates: