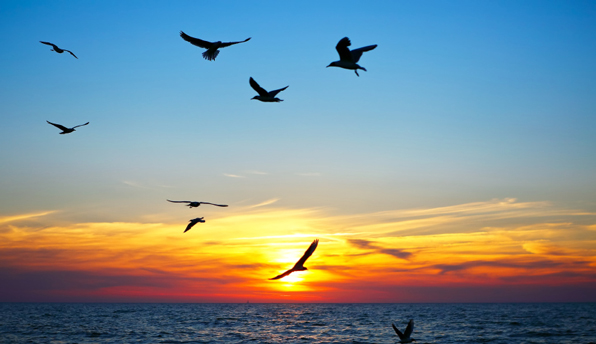 Being an Ideologue Means Never Having to Say You’re Wrong … “Communism would have worked, if the Soviet Union had only tried it for real.” … For any political-economic ideology, there is always a hard core of believers who will never waver in their conviction that if only the program were tried in its pure form, it would succeed. Any failures — even debacles on a grand scale, including the fiasco of 20th century communism — will be chalked up to ideological impurity and improper application. – Bloomberg

Bloomberg’s Noah Smith, the site’s most provocative and often wrongheaded columnist compares communism to free-markets in this editorial. His conclusion: “Hard core believers” of any type are probably wrong.

We don’t think so.

Communism in its modern form is a pervasively authoritarian ideology. Its corollary is state control. Free-market economics is exactly the opposite. It is most effective when the state is at least dormant.