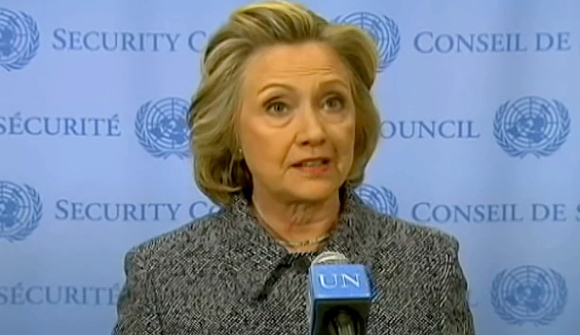 Hillary, beset by rumors about her health and ethics, is becoming more aggressive with her critics. She is hiring groups to fight back in chat rooms and on websites against criticism, (here).

Additionally, she is moving ahead with her campaign as she prefers – and apparently without fear of what her opponents will think – taking a jet for only 20 miles to attend a Rothschild fundraiser in Nantucket at $100,000 a plate, (here).

She will be making few formal appearances or speeches during the rest of August, even though her campaign reportedly sent out a panicked fund-raising memo to supporters.

Most recently, it has been reported that FBI notes related to the death of Bill Clinton special council Vince Foster are missing (here). A researcher who saw the notes previously has revealed that they are not in the files lodged at with Congressional records.