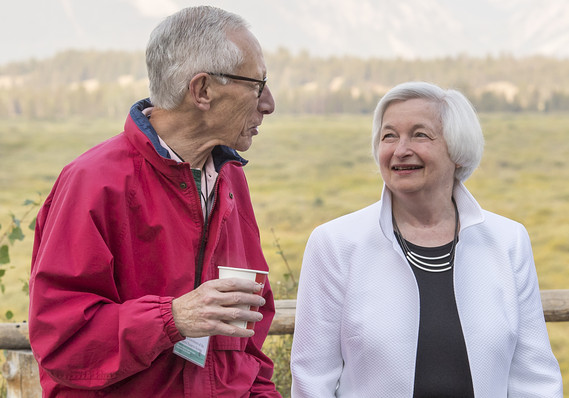 After the interest-rate chatfest that is the Jackson Hole conference, here’s a roundup of where every Federal Reserve official stands on the issue of increasing interest rates.

What clearly has emerged is a sense that an interest-rate hike is near, given the strong jobs data. (Another key report on employment is set for release on Friday.)

Whether that increase comes in September or December is open to debate, as is the smaller possibility that the Fed could lift interest rates twice this year. No one is suggested hikes during all the scheduled meetings in September, November and December.