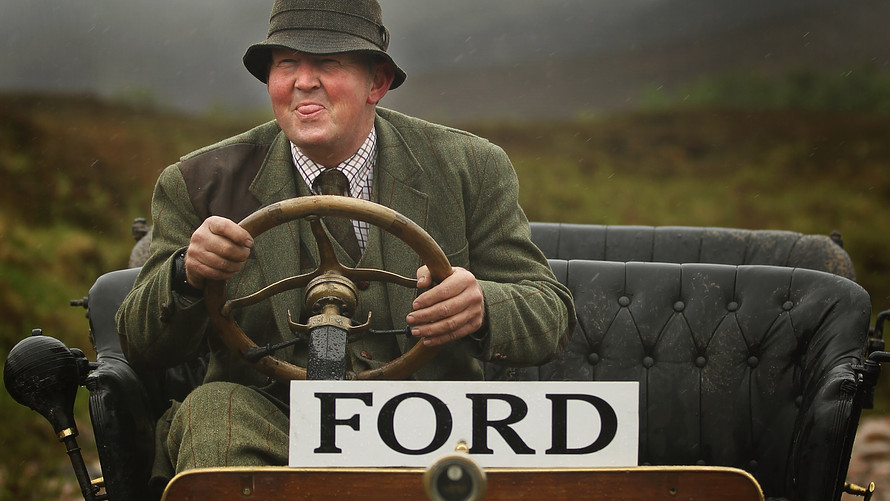 Shares of Ford Motor Co. plunged toward their worst four-day stretch in five years, as July sales data confirmed that the auto maker’s “car recession” has bled into the third quarter.

The stock dropped 4.3% in active afternoon trade Tuesday, putting it on course to close at the lowest level since Feb. 16. Volume topped 85 million shares, which was more than double the full-day average, according to FactSet.

Ford said before the opening bell that total July U.S. vehicle sales fell 3% from a year ago, as a 9.3% drop in car sales offset a 4.8% jump in truck sales. That marks the fifth-straight month, and the eighth in nine months, that car sales have declined.