The very best way of betting on future success of a junior mining team is to measure what they have done over the past 15 years, says Bob Moriarty, and he discusses three companies that have had the same winning management team. 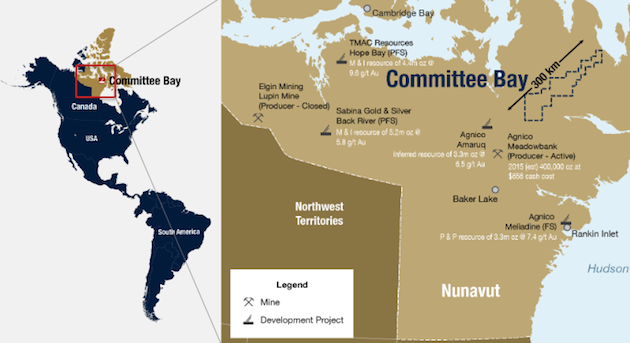 I have tried to make the point repeatedly over several of my last articles that the very best way of betting on future success of a junior mining team is to measure what they have done over the past 15 years. It’s a reasonable bet that those who have had success after success will continue to make money for their shareholders. And those who have failed again and again will continue their money-losing streak while the wind is high enough for even turkeys to fly.

Two of the very best stories belong to the team of Ivan Bebek, Shawn Wallace and Dan McCoy. The trio was the driving force behind Keegan Resources that eventually changed its name to Asanko Gold Inc. (AKG:NYSE.MKT; AKG:TSX) and recently began gold production in Ghana after a merger with PMI Gold Corporation in 2012. Between the dregs of 2008 and the market high of 2011 for gold, Keegan gave an 1850% return to shareholders. Between the very lowest prices of 2014 until now, Keegan/Asanko has provided a 266% return to shareholders.