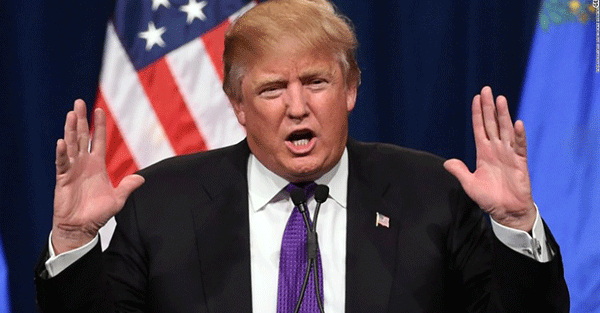 Donald Trump on Tuesday once again expressed his preference for keeping dictators in power in the Middle East. While acknowledging that Saddam Hussein “was a bad guy,” Trump praised the former Iraqi dictator’s efficient killing of “terrorists” — despite the fact that Iraq was listed as a state sponsor of terrorism during Hussein’s time in power. – CNN

Probably the real reason Donald Trump has so much trouble with established GOP politicians, especially at the Federal level, is that he is not a backer of a “secret” political conversation.

This is the ongoing conversation about how to support the US military industrial complex..

We are not as sure as some of Trump’s reasons for running for president.