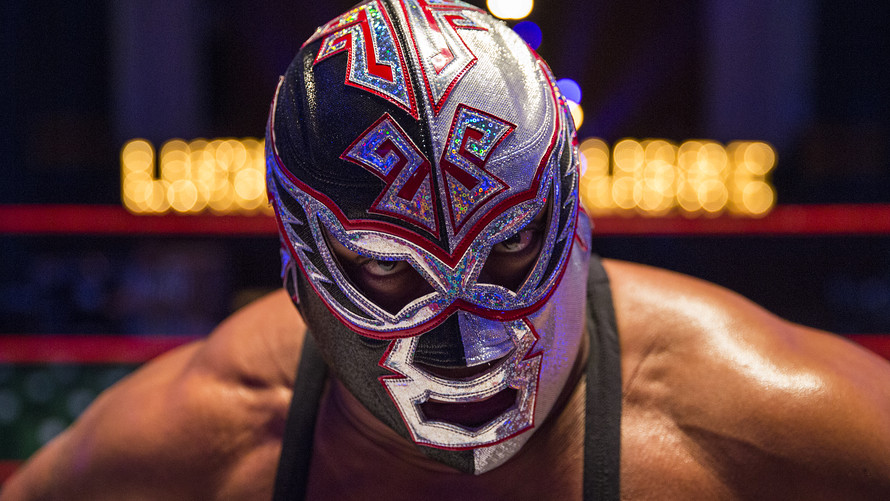 The metal has touched levels last seen in July 2014, as shown in the chart below.

Analysts say silver and gold are both benefiting from haven demand as investors worry about the U.K.’s June 23 vote to leave the European Union. And silver isn’t just a safety play in the Brexit unrest.