The June jobs number appears to have helped assuage fears about the U.S. economy 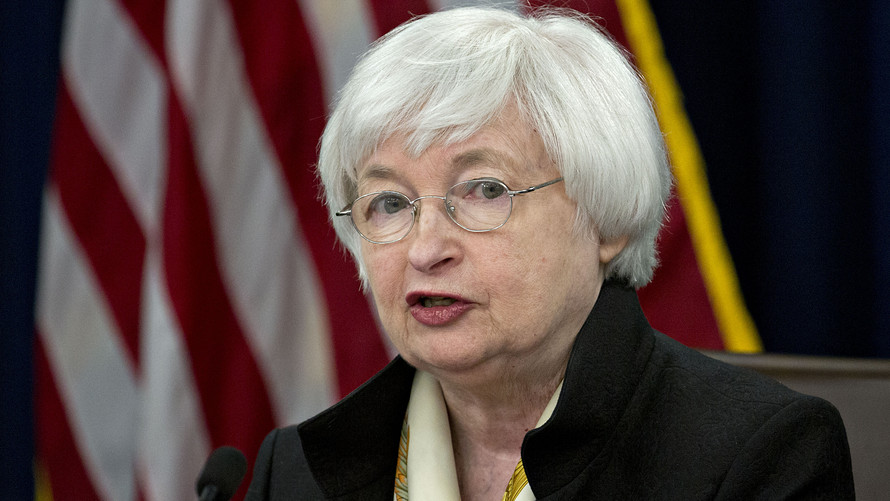 Investors have abandoned bets that the Federal Reserve could cut interest rates this summer.

The solid June jobs number, which showed the U.S. economy created 287,000 jobs last month, has helped to revive expectations — however slight — that the central bank could raise interest rates at the end of the summer.

Short-term interest-rate futures markets are now pricing in an 11% chance of a hike at or before the Fed’s September meeting, while now completely pricing out the probability of a cut, according to a tracking tool on the CME Group site. The Fed raised interest rates in December for the first time in nearly a decade and hasn’t touched the rate lever since.

The jobs data appear to have quieted fears that the U.S. economy might be slipping back into recession. Still, rate-hike expectations remain well below their levels from before the U.K. shocked investors by voting to leave the European Union in a June 23 referendum.