Overweight has become the new normal 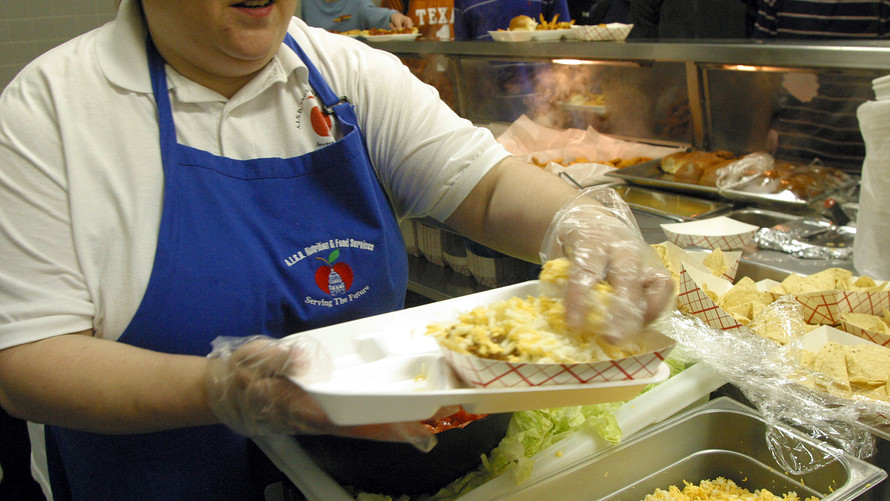 It’s no secret that America’s waistlines have gotten bigger. But this mesmerizing graphic shows exactly when this happened.

Nearly 70% of American adults over the age of 20 are considered at least overweight, and more than one-fourth is considered obese. That’s up from roughly one in four 20 years ago. And the percentage of adults who had been advised to exercise increased from 22.6% in 2000 to 32.4% in 2010, according to the Centers for Disease Control and Prevention.

FlowingData’s Nathan Yau shared this chart, which is based on Body Mass Index. BMI takes into account weight and height. While BMI is the main calculation to measure obesity, it is controversial particularly among athletes, because it doesn’t take into account muscle mass, which weighs more than fat (The average Denver Bronco’s player has a BMI that puts them in the obese range).