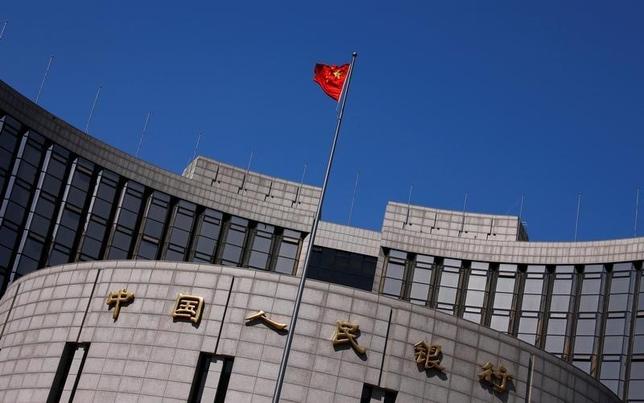 Against the backdrop of ongoing geopolitical and financial market uncertainty the Chinese central bank has continued to add to their gold holdings in an effort diversify the reserves further.

As reported by Bloomberg, China, the world’s biggest producer and consumer of gold, added about 500,000 ounces to central bank reserves in June, restarting monthly purchases to diversify holdings after taking a breather in May.

[…] The People’s Bank of China increased assets to 58.62 million ounces, or about 1,823 metric tons, from 58.14 million ounces in May when they were unchanged, according to data on the central bank’s website. The country has boosted its hoard in 11 out of the past 12 months after announcing a 57 percent increase to 53.32 million ounces since 2009.