After vote, Sanders moves that Clinton be nominated by acclamation 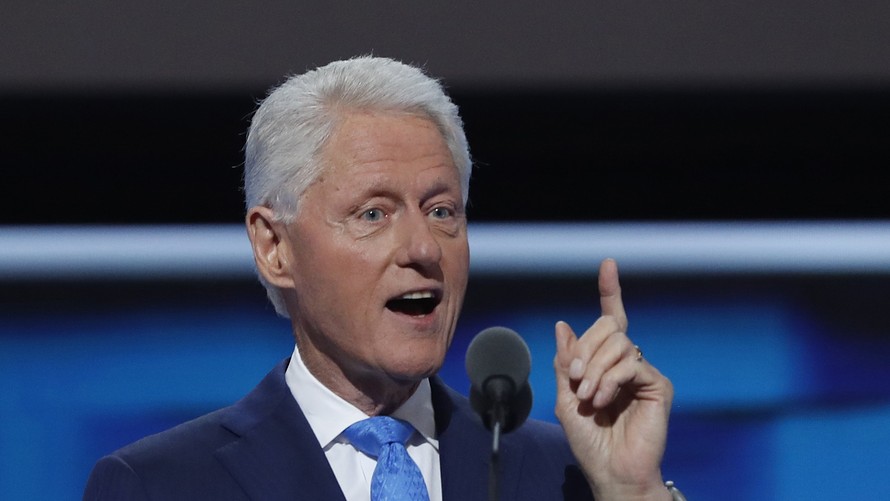 PHILADELPHIA — Hillary Clinton became the first female presidential nominee of any major party on Tuesday, a historic milestone that sets the stage for a battle to prove to voters that she is someone they can trust in the White House.

The second day of the Democratic National Convention was designed to offer reassurance to an electorate that has watched her on the national stage for more than two decades as first lady, then U.S. senator and secretary of state.

The roster of validators tapped to send that message ranged from her vanquished primary challenger, Vermont Sen. Bernie Sanders, to her husband, former President Bill Clinton.

In the hours before the roll call of states began, Democrats hashed out an agreement allowing Sanders to formally move that Clinton be nominated by acclamation.