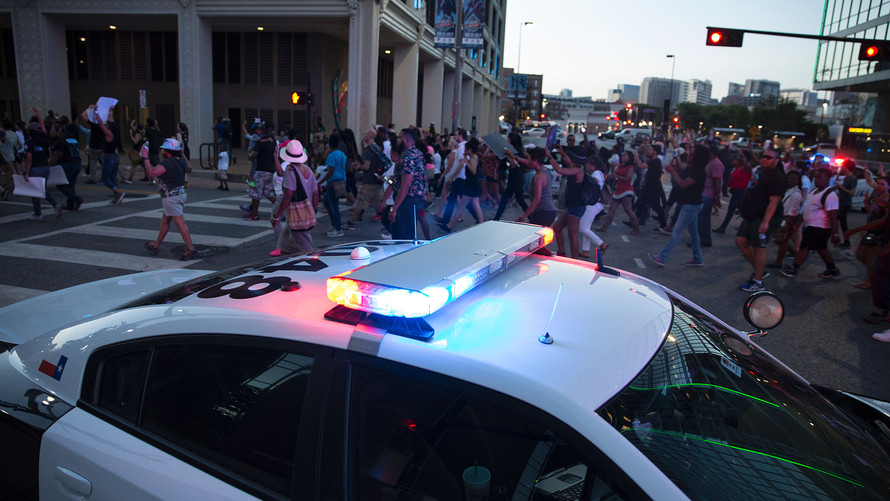 Dallas Police Chief David Brown said late Thursday that four of the officers died, three others were in critical condition, and two more were in surgery.