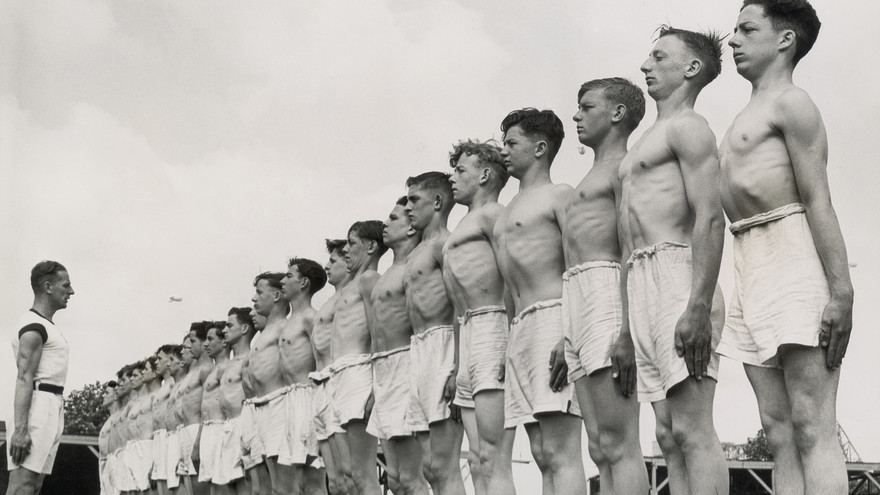 A lack of disclosure by corporations of training expenditures in annual and quarterly reports, and pressure to produce short-term profits, means corporations are spending less on training and development and investors can’t see it, a new study finds.

Executives forgo long-term investments such as investing in human capital to pay dividends and make share buybacks, according to the report from the Center for American Progress. Research cited in the report shows the share of employees who received training fell 28% between 2001 and 2009, with much of this decrease resulting from a declining share of large-firm employees receiving training. Most industries joined the decline, and the pattern persisted across occupation, education, age, job-tenure, and demographic groups.