In London, the financial mafia don’t take out death warrants on truth tellers, but powerful financial firms will destroy the lives and reputations of whistleblowers. Newsnight found they have a 100 per cent success rate 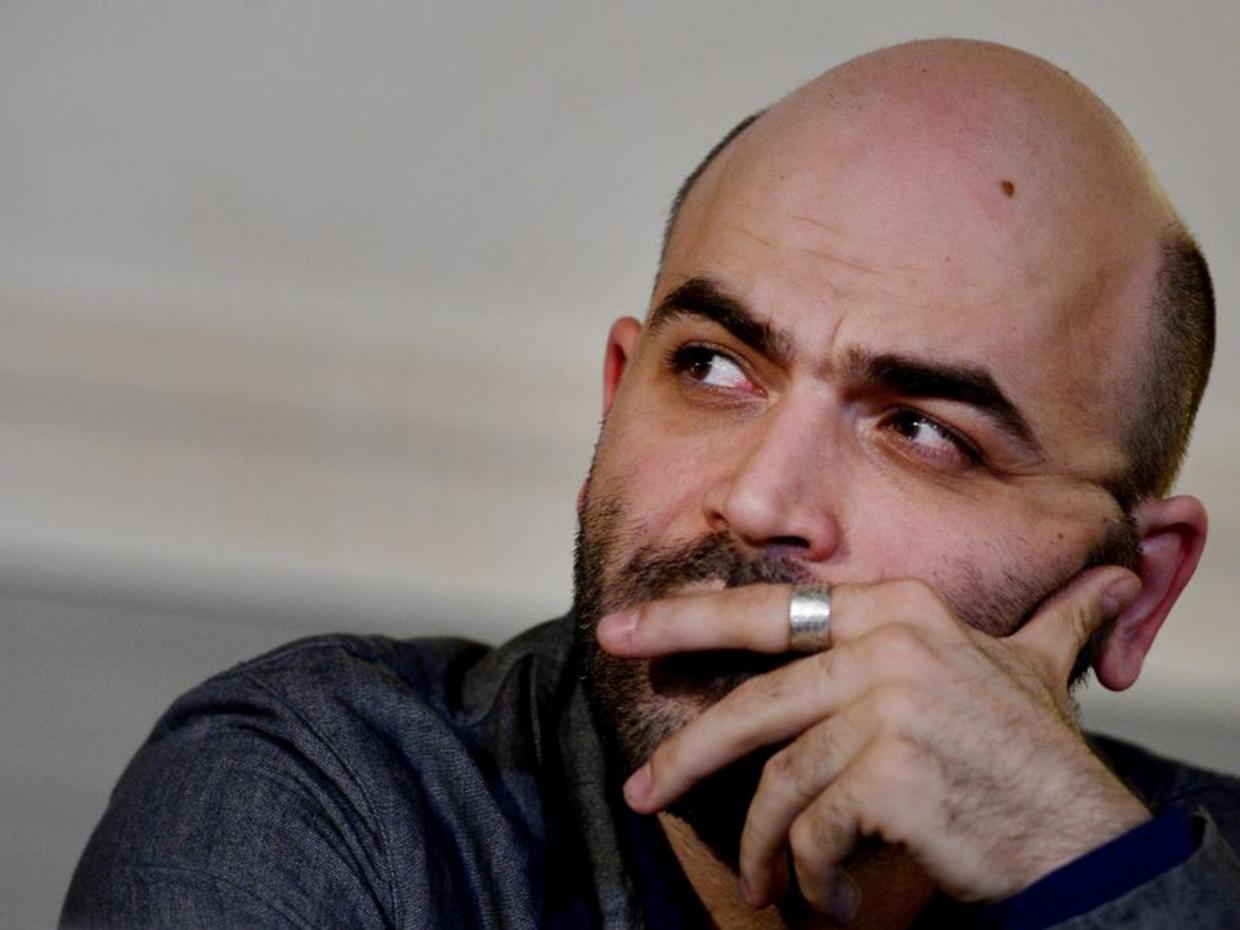 Mafia expert Roberto Saviano was right this week when he said that it’s Britain, rather than Afghanistan, the South of Italy or Nigeria, which is the most corrupt country in the world. The fact of the matter is that the British public think they are detached from the mafia problem and corruption, yet London is the drug money laundering capital of the world, and 90 per cent of drug cash ends up in the US and Europe via London.

In Saviano’s native Italy, the Naples based Camorra have a warrant out for Roberto’s life, after he exposed the inner workings of members of the mafia in his book Gomorrah. He is a man willing to risk his own life for truth – and we should listen.