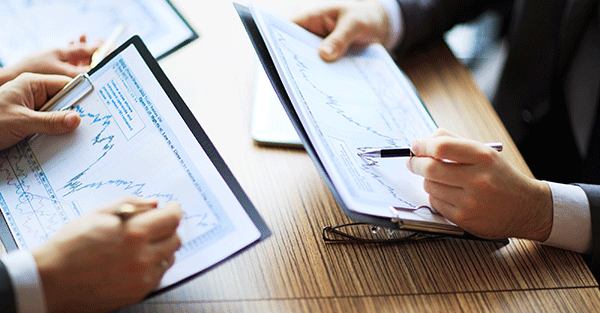 […] Just two hours before it was barred from issuing any more fatuous propaganda about Brexit, the UK Treasury last week managed to surpass themselves. They warned that if the UK left the EU, the hit to each individual British pensioner would amount to £137 per year. Those with an additional pension pot worth £60,000 would apparently be worse off to the tune of £1,900. (The “forecasts” arrived conveniently alongside news that net migration into the UK had risen to a third of a million people in 2015.)

Economist (UCL, LSE) and pensions minister Ros Altmann was duly wheeled out to defend this nonsense. The interview on Radio 4’s Today programme was entertaining, if nothing else. Memo to Planet Altmann: