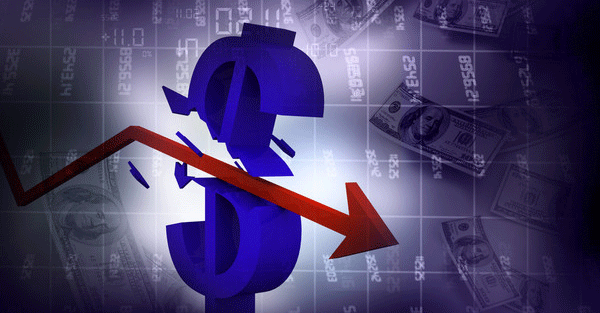 On July 1, 2005, the Chairman of then President George W. Bush’s Council of Economic Advisors told a reporter from CNBC that,

“We’ve never had a decline in house prices on a nationwide basis. So, what I think is more likely is that house prices will slow, maybe stabilize, might slow consumption spending a bit. I don’t think it’s gonna drive the economy too far from its full employment path, though.”

His name was Ben Bernanke. And within a year he would become Chairman of the Federal Reserve.

Of course, we now know that he was dead wrong.