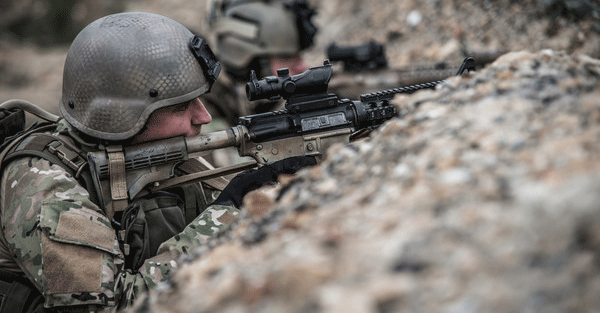 Washington to Moscow: Stop Targeting al-Qaeda in Syria – You’ll Kill Our Moderates! … The Associated Press is reporting this afternoon that the Obama Administration has requested that the Russians cease and desist from bombing al-Qaeda’s Nusra Front in Syria because Washington’s “moderate” rebels are fighting together with al-Qaeda in Syria and any attack on al-Qaeda could kill Washington’s “moderates.” – Ron Paul Institute

This article (excerpted above) was recently posted at the Ron Paul Institute website. It shows us the difficulty that the “Anglosphere” is having in creating and sustaining wars in the 21st century.

If one looks back on the wars of the past centuries, starting at least 300 years ago, it seems they’ve all been waged with a certain purpose.

This idea has been elaborated on recently by Michael Rivero in a video, All Wars Are Bankers’ Wars. You can find the video at his website, WhatReallyHappened.com.