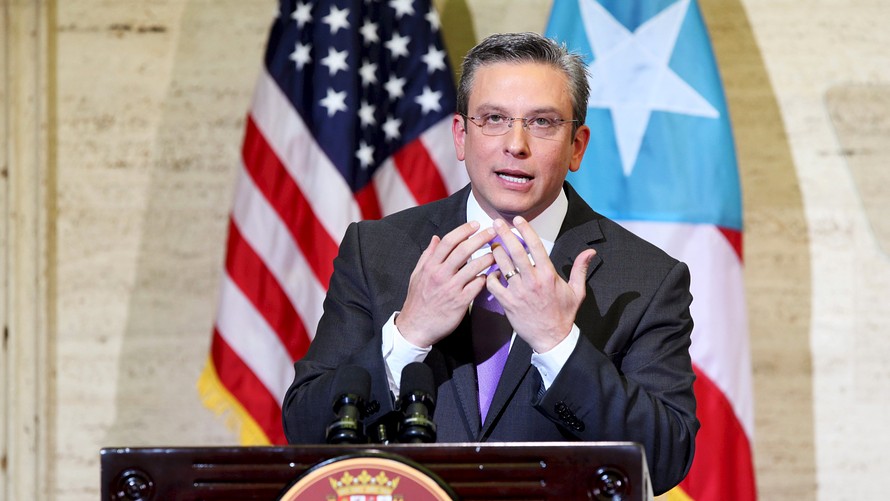 An audit report published on Thursday suggests that debt-laden Puerto Rico may be able to void some of its borrowing because politicians exceeded constitutional debt limits and their own authority.

The report, shared with MarketWatch, states that some of Puerto Rico’s debt may have been issued illegally, allowing the government to potentially declare the bonds invalid and courts to then decide that creditors’ claims are unenforceable. The scope of the audit report, issued by the island’s Public Credit Comprehensive Audit Commission, covers the two most recent full-faith-and-credit debt issues of the commonwealth: Puerto Rico’s 2014 $3.5 billion general-obligation bond offering and a $900 million issuance in 2015 of Tax Refund Anticipation Notes to a syndicate of banks led by J.P Morgan JPM, +0.02% .

Money for those debt payments is not in the commonwealth’s proposed budget, either.