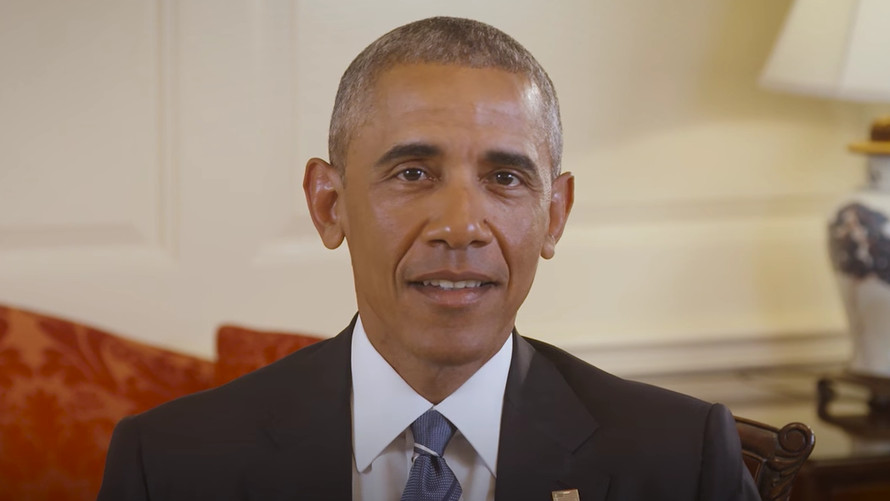 President Barack Obama endorsed Hillary Clinton as the Democratic presidential nominee on Thursday, saying “I’m with her” in a video released shortly after he met with her primary-season rival Bernie Sanders.

Obama congratulated Clinton for making history as the first woman presidential nominee and said “I don’t think there’s ever been someone so qualified to hold this office.” Obama also said he would campaign with her. The Washington Post reported they would campaign together next week in Wisconsin.