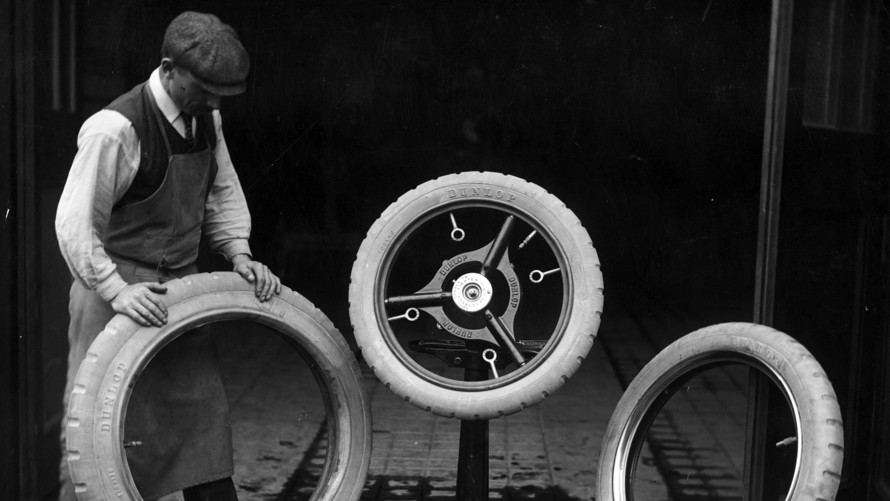 Extraordinary actions by global central banks are the only thing that has prevented the global economy from tipping back into recession since 2009—and investors need to be prepared for the possibility that monetary policy makers are running out of juice, according to asset manager Pimco on Wednesday.

The system “has only averted collapse because of zero or even negative policy rates in many countries, the gusher of liquidity administered by major central banks via quantitative easing (QE), and the debt-financed investment boom in China and some other emerging-market (EM) economies,” the firm said in its Secular Forum outlook, written by Andrew Balls, Richard Clarida and Daniel Ivascyn. Read the outlook here.

They illustrated how they see risks evolving over the next three to five years in the chart below: