Ten-day military exercise, Anaconda-2016, will involve 31,000 troops and thousands of vehicles from 24 countries

by Alex Duval Smith in Warsaw
The Guardian 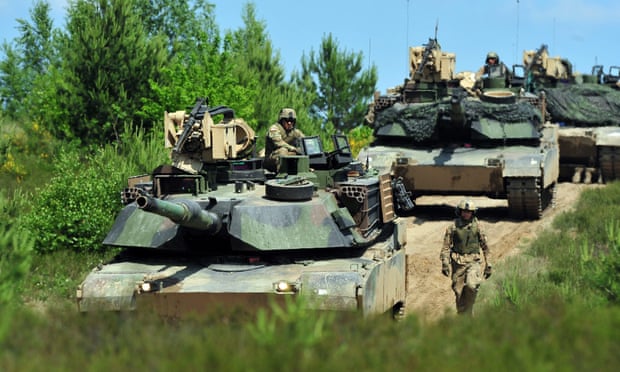 The largest war game in eastern Europe since the end of the cold war has started in Poland, as Nato and partner countries seek to mount a display of strength as a response to concerns about Russia’s assertiveness and actions.

The 10-day military exercise, involving 31,000 troops and thousands of vehicles from 24 countries, has been welcomed among Nato’s allies in the region, though defence experts warn that any mishap could prompt an offensive reaction from Moscow.

A defence attache at a European embassy in Warsaw said the “nightmare scenario” of the exercise, named Anaconda-2016, would be “a mishap, a miscalculation which the Russians construe, or choose to construe, as an offensive action”.