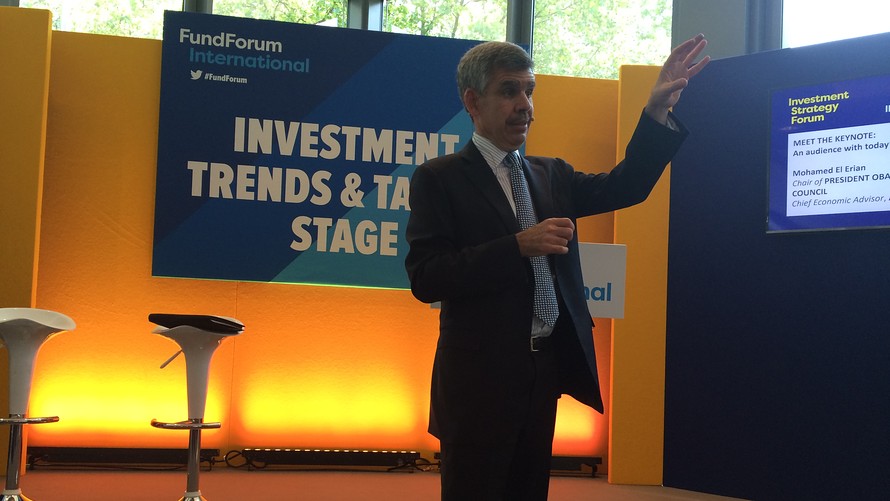 BERLIN (MarketWatch) — A U.K. exit from the European Union may be the necessary evil that secures the future of the political bloc, even if it carries the cost of short-term volatility, according to former Pimco executive Mohamed El-Erian.

Taking what he himself labels a contrarian view of the June 23 referendum, the chief economic adviser at Allianz told money managers at the FundForum International in Berlin that a “Brexit” could resolve some key issues within the EU.

[…] “There are two fundamental divisions of the EU: There’s the British view — that it’s a super free-trade zone, that it’s a destination. Whereas the Germany-France view is that it’s a means to something else — to an ever closer union. These are fundamentally two very different views on what the EU is about,” he said.