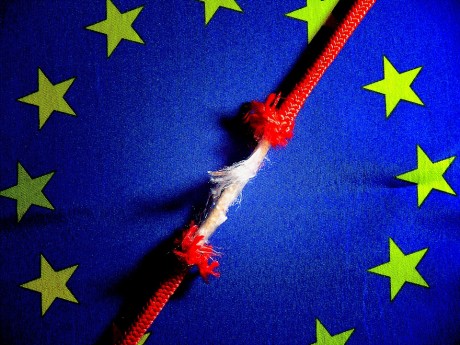 On June 23rd, a vote will be held in the United Kingdom to determine if Britain will stay in the European Union or not. This is most commonly known as the “Brexit” vote, and that term was created by combining the words “Britain” and “exit”. If the UK votes to stay in the European Union, things over in Europe will continue on pretty much as they have been. But if the UK votes to leave, it will likely throw the entire continent into a state of economic and financial chaos. And considering how bad the European economy is already, this could be the trigger that plunges Europe into a full-blown depression.

So if things will likely be much worse in the short-term if Britain leaves the EU, then it makes sense for everyone to vote to stay, right?

Unfortunately, it isn’t that simple. Because this choice is not about short-term economics. Rather, the choice is about long-term freedom.