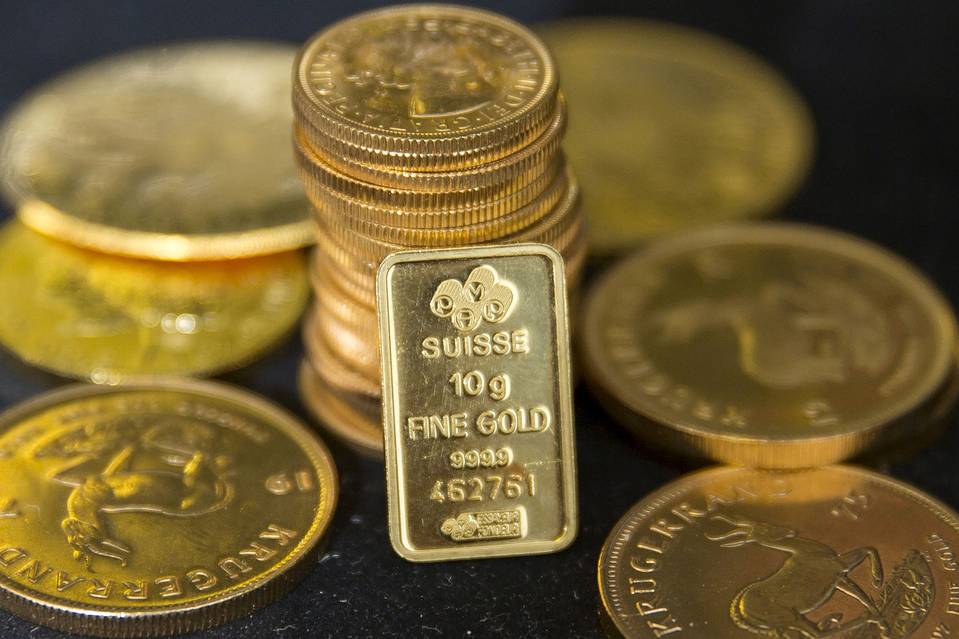 As the price of gold has soared, funds that track the precious metal are also reaching new heights.

The two largest gold funds, SPDR Gold Trust and iShares Gold Trust, now own more physical gold combined than all but seven nations, according to analysis from Convergex. With about 1,037 metric tons altogether, the amount of gold in the two funds outpaces reserves of notable holders such as the European Central Bank and Saudi Arabia.