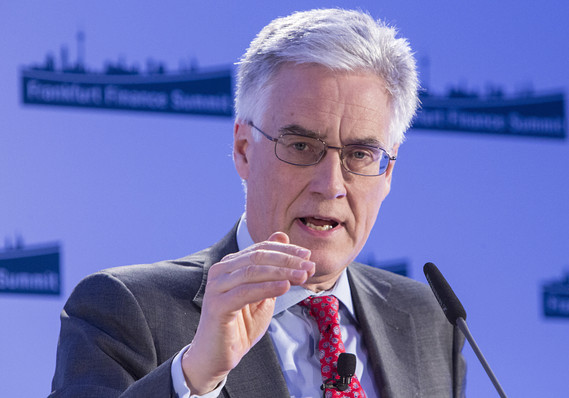 In mid-December, Adair Turner, the former chairman of the U.K. Financial Services Authority, was asked about the outlook for Federal Reserve policy.

Yes, he said, the Fed was likely to raise interest rates at its meeting later that month. But the U.S. central bank would likely find it difficult to raise rates much further, he said at an Atlantic Magazine event in Washington to promote his new book.

Flash forward six months and Turner’s prediction has panned out. The U.S. central bank, which had penciled in four rate hikes at the beginning of the year, has since been unable to pull the trigger on a second rate hike.