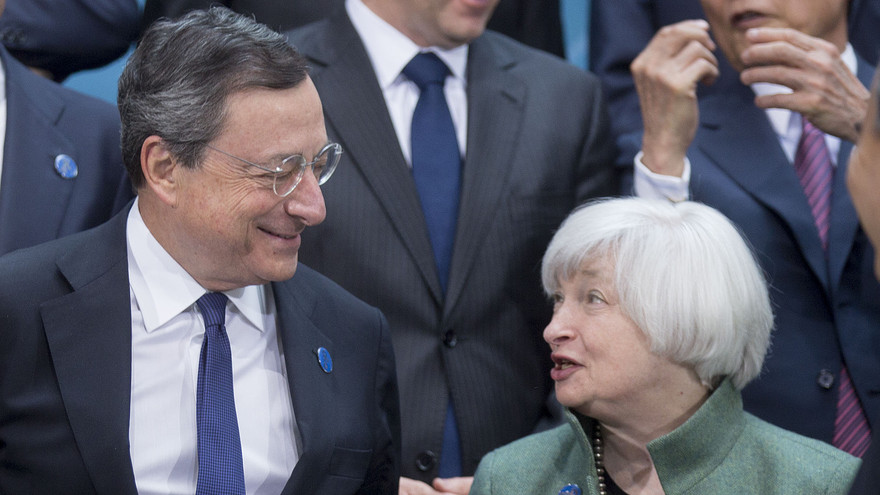 BERLIN (MarketWatch)—Negative interest rates, ultracheap loans and aggressive quantitative easing—central banks are doing everything they can to prevent another financial crisis, but their unconventional measures are instead creating a massive risk to the global economy, top money managers say.

Gathering for the international FundForum in Berlin this week, more than 1,300 fund managers spent three days discussing the current investment outlook and the central banks’ monetary “experiment” emerged as a major concern for the industry.