Halting the process is unlikely, but there are a few scenarios 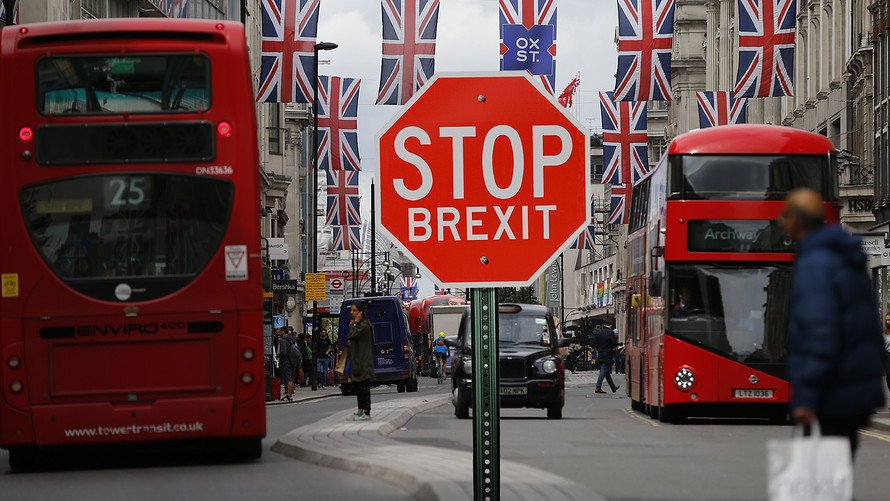 Can the path toward Brexit set in motion last Friday be reversed? It’s a question that many chagrined Britons and global market participants are pondering intensely after the outcome of an unprecedented referendum that has threatened to cleave the U.K. from the rest of the European Union after 40 years of membership.

The so-called Brexit, or British exit from the EU, marks uncharted territory for Britain and Europe. No country has left the EU since its inception as MarketWatch’s London bureau chief, Karen Friar explains. Quitting the EU centers on Article 50 of the Lisbon Treaty, which sets forth a murky blueprint for giving up membership in the bloc. “Any member state may decide to withdraw from the union in accordance with its own constitutional requirements,” the provision begins.