Central bank official not in a rush to lift interest rates 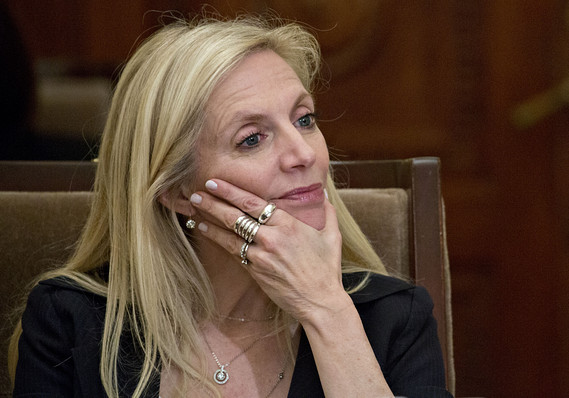 WASHINGTON (MarketWatch) — Federal Reserve Gov. Lael Brainard on Friday called for the central bank to wait for more data before lifting interest rates as she said the jobs report shows the labor market has slowed.

Brainard, who’s the first Fed official to speak since the Labor Department reported just 38,000 jobs were added in May, said the central bank should wait for more data on how the economy is performing in the second quarter, as well as a key vote by Britain on whether to leave the European Union.

“Recognizing the data we have on hand for the second quarter is quite mixed and still limited, and there is important near-term uncertainty, there would appear to be an advantage to waiting until developments provide greater confidence,” Brainard said at the Council on Foreign Relations.