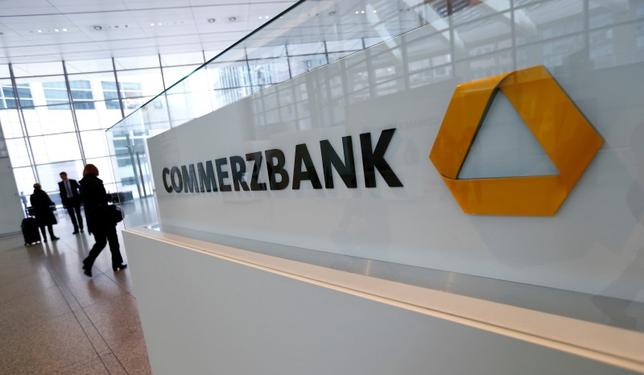 Commerzbank, one of Germany’s biggest lenders, is examining the possibility of hoarding billions of euros in vaults rather than paying a penalty charge for parking it with the European Central Bank, according to sources familiar with the matter.

Such a move by a bank part-owned by the German government would represent one of the most substantial protests yet against the ECB’s ultra-low rates, which have been criticised by politicians including Finance Minister Wolfgang Schaeuble.

Although no decision has yet been taken, the lender has held discussions on the matter with German authorities, said two officials, who asked not to be named because of the sensitivity of the matter.