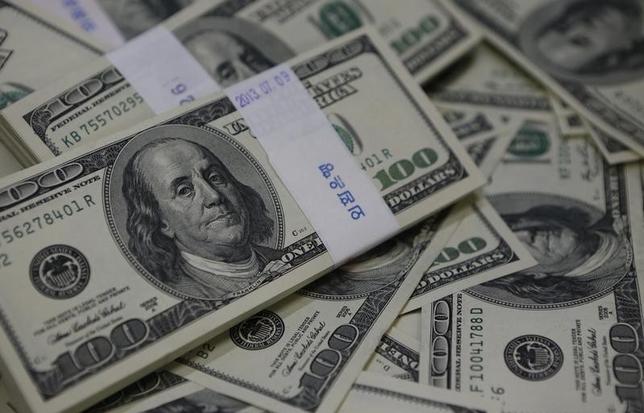 The dollar fell to the lowest level in three weeks on Friday after the U.S. jobs report came in far below expectations and cast doubt on whether the Federal Reserve would raise U.S. interest rates soon.

The dollar index, which measures the greenback against a basket of major currencies, fell as much as 1.5 percent after the release of the data, on track for its largest one-day percentage loss in four months.

Nonfarm payrolls increased by only 38,000 jobs last month, the smallest gain since September 2010, the Labor Department said on Friday, with the goods producing sector shedding 36,000 positions.