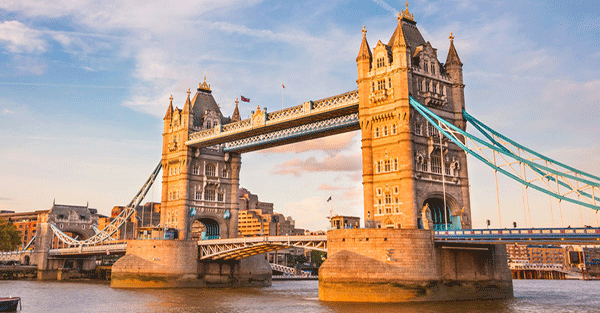 Brexit: What happens now? … David Cameron announces he will step down as PM by Oct … Prime Minister David Cameron is to step down by October after the UK voted to leave the European Union. Mr Cameron made the announcement in a statement outside Downing Street after the final result was announced. He said he would attempt to “steady the ship” over the coming weeks and months. – BBC

This is great news and at the same time it makes us suspicious. The globalist bankers behind the European Union must be upset.

We rejoice in Britain’s sudden freedom from the corrupt and authoritarian EU.

We’re happy David Cameron is leaving. He did his best to start wars and shut down free speech, especially when it came to the Internet.

But we can’t believe it’s that simple. A vote and then … done.