Has Bernie bred a tea party of the left? 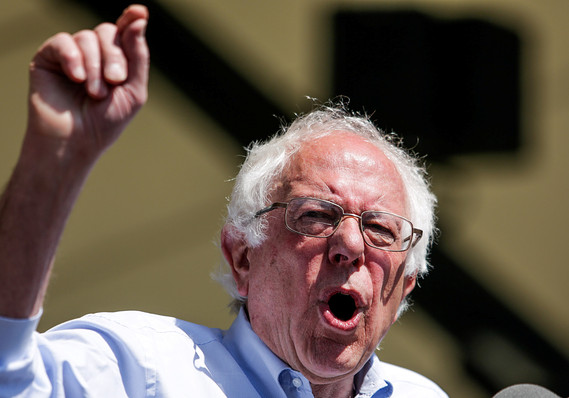 There was a fascinating article this week about what makes a Donald Trump supporter.

One strong marker is if you think it’s harder to move up the income ladder than it was for your parents. Or if you oppose trade deals. Or you think the economy has gotten worse over the last year. Or, if you’re a Republican.

But the single best predictor of Trump support is how you answer the question, is Barack Obama a Muslim? Eighty-nine percent of the time that respondents answer “yes” to that question — and lest there be any doubt, the correct answer is “no” — they also support Trump. The analysis comes from a look at the American National Election Study, an in-depth survey of 1,200 people.