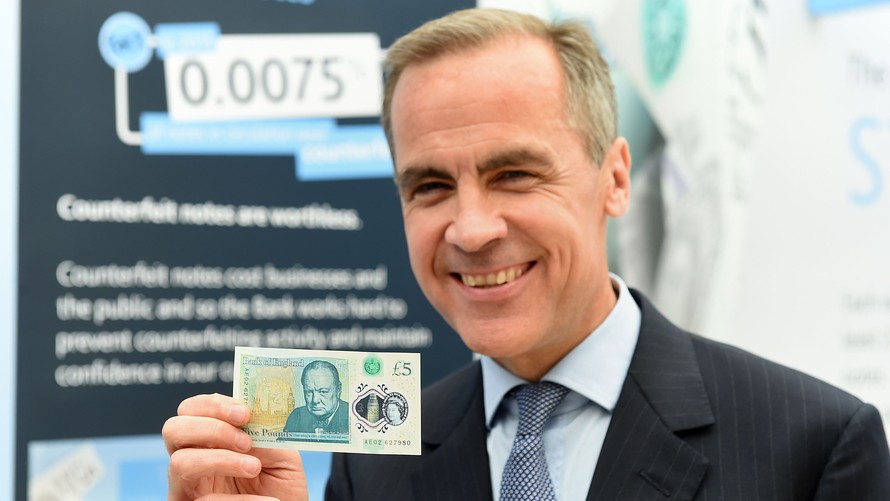 British lenders on Tuesday tapped the Bank of England for £2.46 billion ($3.47 billion) of extra cash, as they brace for a U.K. vote over whether to stay in the European Union.

The Bank of England is offering British lenders extra liquidity to ensure they can ride out any market volatility in the event that the U.K. opts to leave the EU after the referendum next week.

Repo auctions—whereby banks place collateral ranging from mortgage backed securities to sovereign debt with the central bank in return for cash—are normally held every month. The Bank of England is laying on three extra auctions during June, two before the referendum and one after. The amount taken on Tuesday wasn’t out of the ordinary—in the last three monthly operations, banks have tapped the BOE for roughly £3 billion.