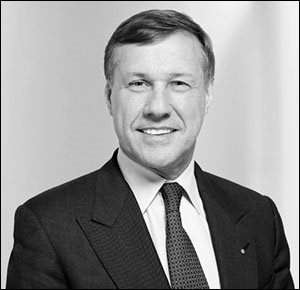 Zurich Insurance Group has a terse statement on its web site today indicating that Martin Senn, its CEO who stepped down just five months ago, took his life last Friday. Senn was 59 years old. According to foreign news reports, Senn shot himself at the family’s vacation home in Klosters. Senn’s death comes less than three years after the sitting CFO of the same company, Pierre Wauthier, reportedly hung himself at his home near Lake Zug, Switzerland. Wauthier’s wife and two children were out of the country at the time and Wautheir was alone in the home, according to media reports.

In the case of Wauthier’s death, police reported that he had left a typed suicide note, not a typical form of communication for one taking their life.

On July 23, 2013, just five weeks before Wauthier is said to have taken his life, Carsten Schloter, 49, CEO of the large Swiss telecommunications provider, Swisscom, reportedly took his life by hanging himself in his home in Fribourg, near Bern. That followed by just six weeks the death of Daniel Eicher, CEO of publisher ABC Verlag, at his home in Bern. Eicher was just 56. Details concerning his death have remained sketchy.