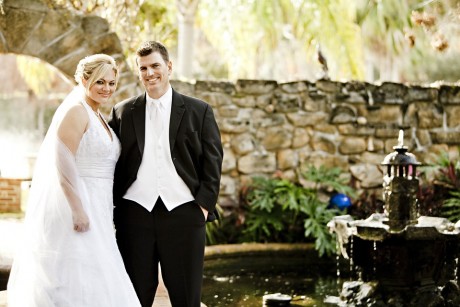 Americans are getting married later and later in life these days. So precisely why is this happening? As you will see below, the average age when men and women first get married in the United States is getting perilously close to 30, but in the middle of the last century is was close to 20. There has been a dramatic cultural shift, and this has resulted in a whole host of unintended consequences. Because even though people are getting married later, they are still engaging in behaviors that in previous generations were considered reserved for those that had made a permanent commitment. The family has always been one of the foundational institutions in society, but now it is breaking down at a very alarming pace. Our young people have been trained to think that getting married, having children and raising a family are not important priorities, and this is showing up in a myriad of various ways.