On military spending, ‘America’s dominance is the one constant’ 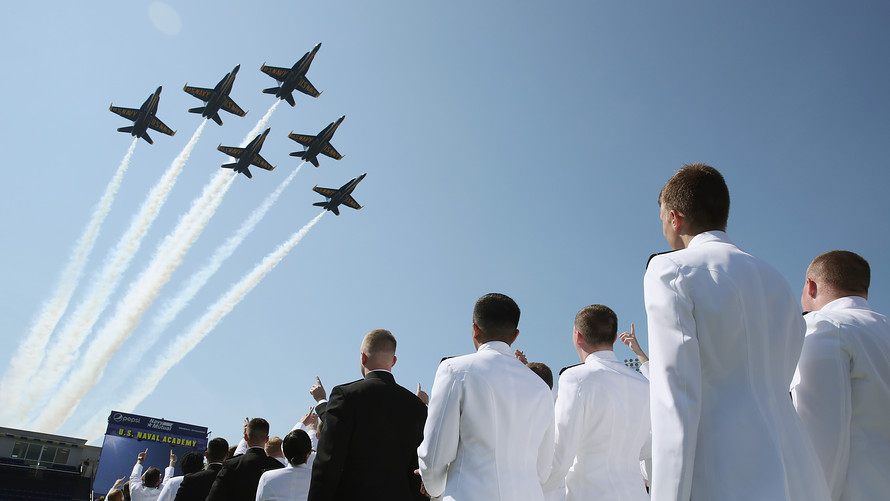 Military spending may not be the only indicator of a nation’s fighting power, but it’s the most obvious one. The U.S. spent over $600 billion on its military in 2014, outspending its closest rival, China, by nearly $400 billion, according to the Stockholm International Peace Research Institute.

Were things always this way?

Data visualization site HowMuch.net has put the numbers in historical perspective by creating an animated graphic of the past 25 years of military spending around the world. As HowMuhch put it, “America’s dominance is the one constant.”