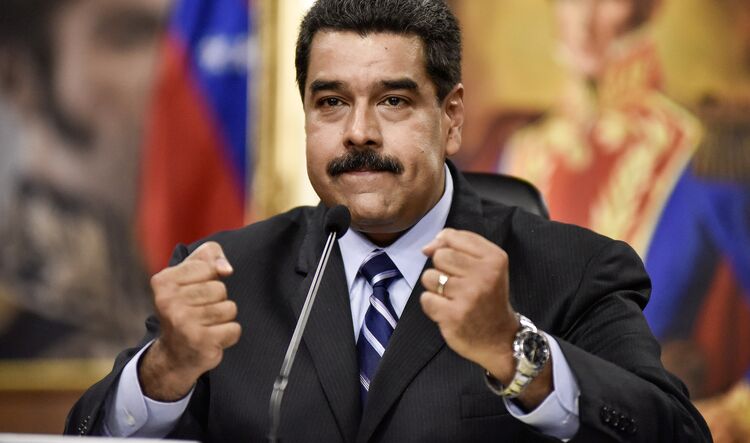 Venezuela is preparing for the biggest military exercises in its history this Saturday after the South American country’s government said it’s on high alert as the opposition pushes for a recall referendum on President Nicolas Maduro.

“Venezuela is threatened,” Defense Minister Vladimir Padrino Lopez said on state television Thursday. “This is the first time we are carrying out an exercise of this nature in the country. In terms of national reach, it’s going to be in every strategic region.”

Maduro announced the exercises last weekend, a day after pledging to prolong his government’s special emergency powers. In a rambling news conference on Tuesday, Maduro said U.S. spy planes including a Boeing 707 E-3 Sentry had entered the country’s airspace illegally this month.