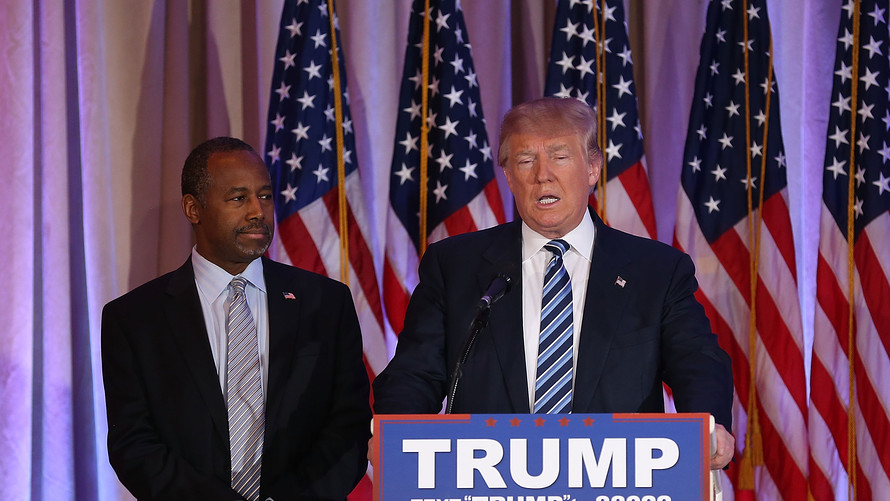 Just days after his last two rivals quit the presidential race, Donald Trump’s effort to choose a vice president is beginning to take shape and it could provoke the ire of conservatives in the party.

While rank-and-file conservatives are searching for a signal that Trump shares their values, Ben Carson, a former GOP rival now helping the presumptive Republican presidential nominee pick a running mate, said Thursday Democrats may be among those considered.

Asked if Democrats and independents may be on the target list, Carson said “Yes,” then added, “We would consider people who are Americans and who put America first.”

Carson is the public face on the search process, while top campaign aide Paul Manafort is maintaining overall tight control, according to people familiar with the campaign.