Analyst: Further strength in the yen is bad news for stocks 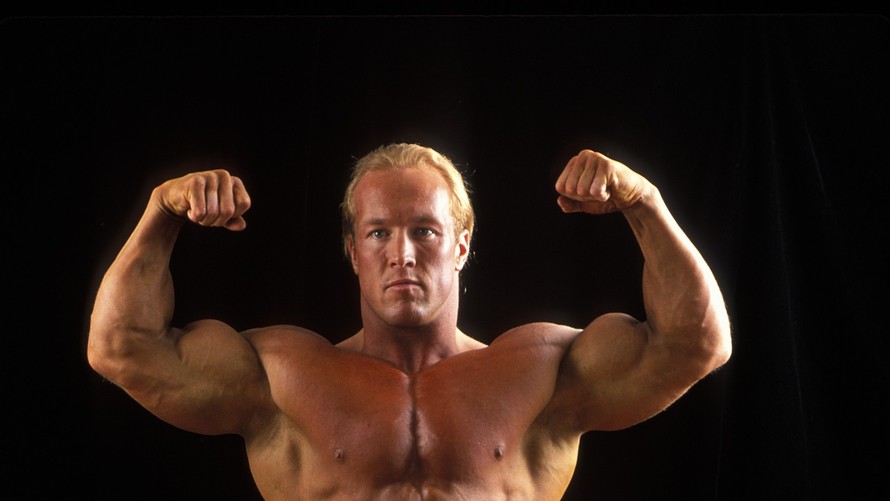 There may be ominous signs lurking in stocks for U.S. investors, already anxious by a dearth of healthy corporate results to underpin a rise in the S&P 500.

In fact, the most recent trading moves have begun to create a bearish reversal, typically described by technical traders as a “head and shoulders” pattern. The pattern is formed when three successive peaks are reached in a charted security. Those peaks are described as the left shoulder and right shoulder, the head representing the highest peak in the middle, and a neckline linking two low points.