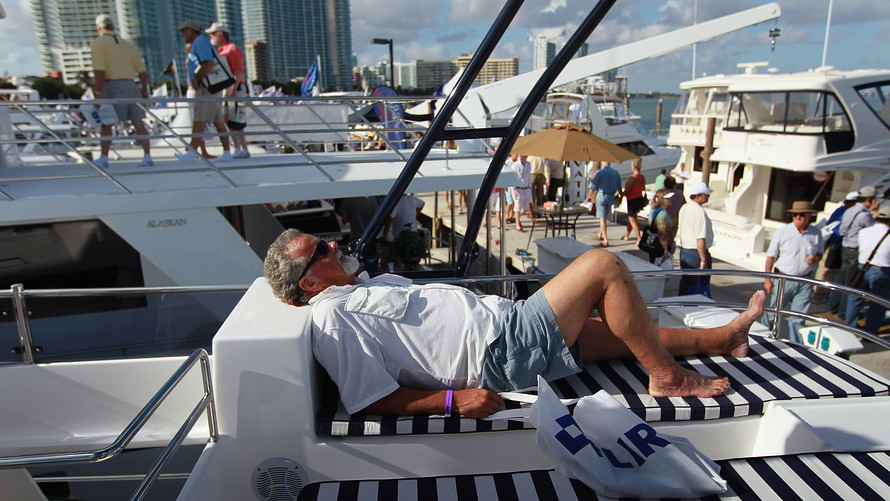 Most Americans are filled with regrets — financial regrets.

Fully three in four, in fact, admit they harbor financial regrets, according to a survey of more than 1,000 adults published Tuesday by Bankrate.com.

Their biggest regret: not saving for retirement early enough (nearly one in five Americans put this in the No. 1 spot). What’s more, among those 65 and up, 27% said this was the biggest regret, compared with 17% of those aged 30 to 49.