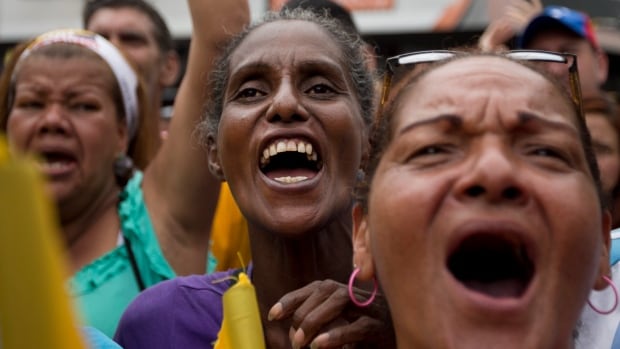 Venezuela’s economic meltdown has become so dire that few political analysts believe President Nicolas Maduro will manage to finish his term, which ends in 2019.

Instead, their speculation now centres on when and how the leader of Venezuela’s socialist government will be removed from power.

Since then, prices for oil, Venezuela’s main export, have tumbled. The currency has collapsed, while expropriations and other socialist policies have led to falling production, the world’s highest inflation rate and chronic shortages of medicine and basic foodstuffs like milk, meat and flour.