How a legendary bond trader from Salomon Brothers brokered a do-or-die deal that reshaped U.S.-Saudi relations for generations. 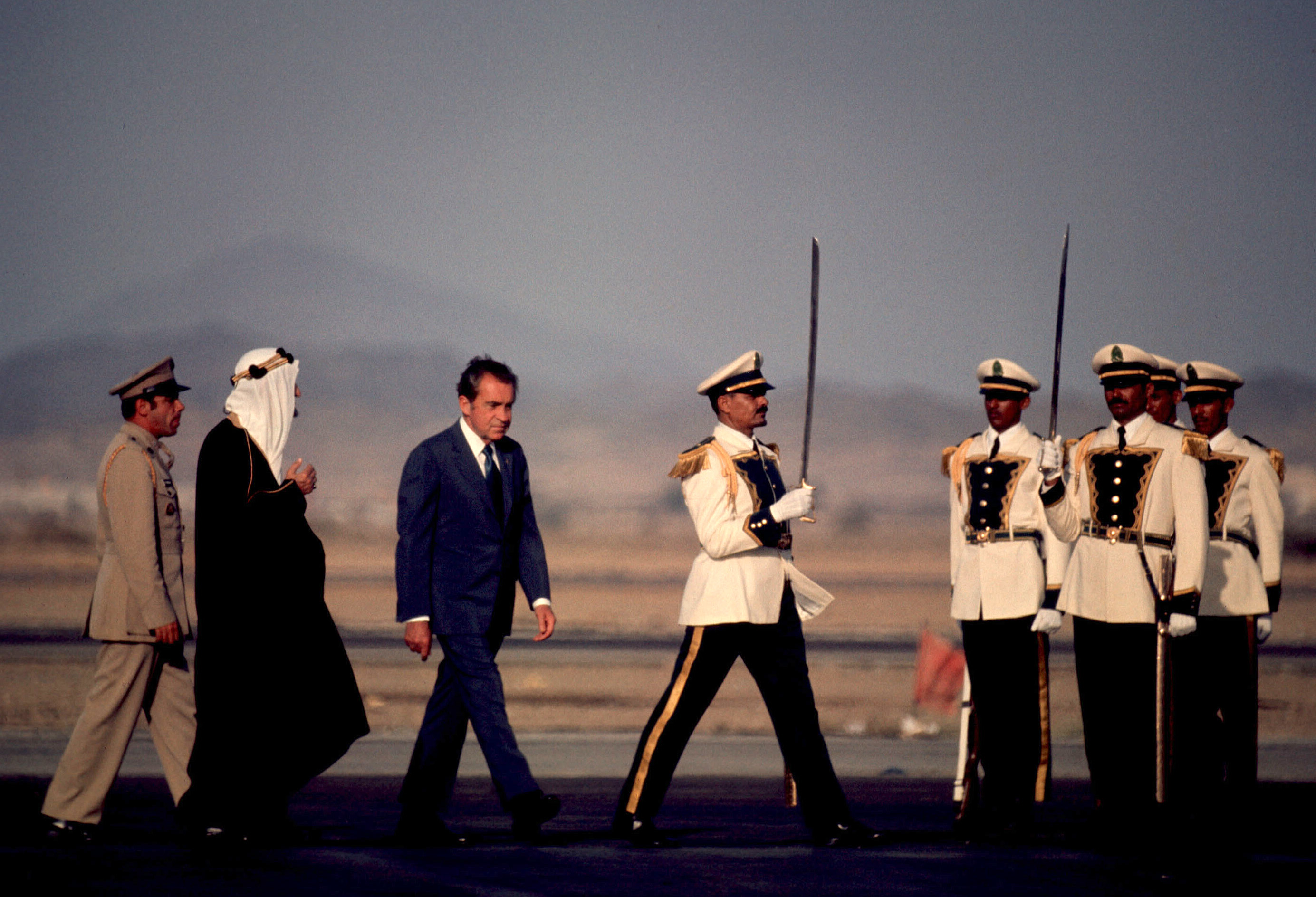 Failure was not an option.

It was July 1974. A steady predawn drizzle had given way to overcast skies when William Simon, newly appointed U.S. Treasury secretary, and his deputy, Gerry Parsky, stepped onto an 8 a.m. flight from Andrews Air Force Base. On board, the mood was tense. That year, the oil crisis had hit home. An embargo by OPEC’s Arab nations—payback for U.S. military aid to the Israelis during the Yom Kippur War—quadrupled oil prices. Inflation soared, the stock market crashed, and the U.S. economy was in a tailspin.

Officially, Simon’s two-week trip was billed as a tour of economic diplomacy across Europe and the Middle East, full of the customary meet-and-greets and evening banquets. But the real mission, kept in strict confidence within President Richard Nixon’s inner circle, would take place during a four-day layover in the coastal city of Jeddah, Saudi Arabia.