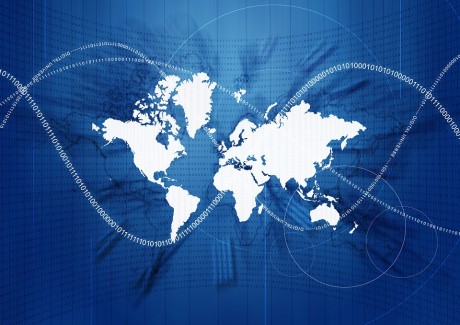 What happens when the two largest economies on the planet start fighting a trade war with one another? Well, we are about to find out. As you will see below, the U.S. has gone “nuclear” on China in a trade dispute over steel, and the Chinese response is likely to be at least as strong. Meanwhile, events in the South China Sea have brought tensions between the Chinese government and the Obama administration to a boiling point. The Obama administration strongly insists that China does not have a legal right to those islands, and in China there is now talk that it may ultimately be necessary to confront the United States militarily in order keep control of them. Most Americans may not realize this, but the relationship between the United States and China is officially going down the tubes, and this is likely to have very significant consequences during the years to come.