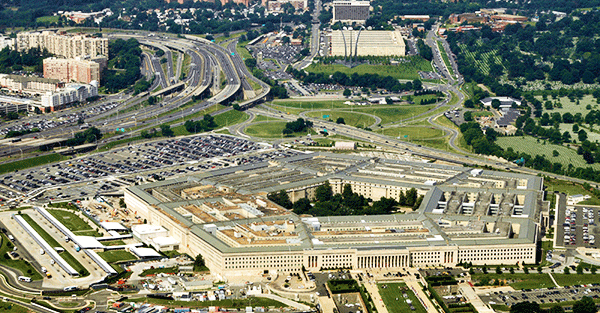 The Pentagon is combating reports that the US military-industrial complex, specifically the Pentagon and CIA in concert with allies like Saudi Arabia, created and promoted ISIS.

When Russia began to bomb ISIS last year, it announced that the Pentagon’s considerable bombing campaign had done little to uproot ISIS.

In fact, one Russian general speculated that under cover of bombing ISIS, the Pentagon was actually combing Syrian infrastructure to make it more difficult for Assad to successfully defend against ISIS.