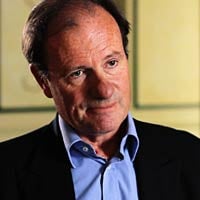 And how we got here

There is a growing fear in financial and monetary circles that there is something deeply wrong with the global economy. Publicly, officials and practitioners alike have become confused by policy failures, and privately, occasionally even downright pessimistic, at a loss to see a statist solution. It is hardly exaggerating to say there is a growing feeling of impending doom.

The reason this has happened is that today’s macro-economists are a failure on the one subject about which they profess to be experts: economics. Their policy recommendations have become the opposite from what logic and sound economic theory shows is the true path to economic progress. Progress is not even on their list of objectives, which fortunately for us all happens despite their interventions. The adaptability of humans in their actions has allowed progress to continue, despite all attempts to discredit markets, the clearing centres for the division of labour.