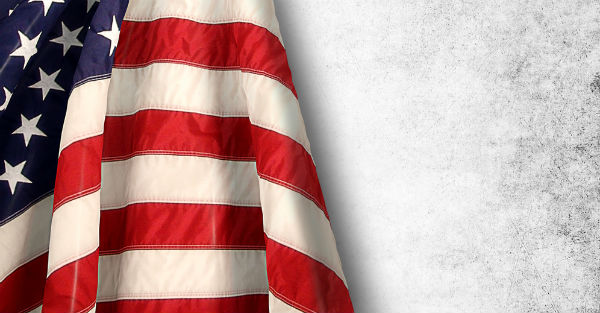 The president claims that Congress’s authorizations in 2001 and 2002 for the wars against Al Qaeda and Saddam Hussein can be stretched to cover his current campaign [against ISIS]. – The New York Times

The U.S. Constitution is gone. Kaput. For years it stood as the bedrock of a republic that kept its government chained. For years the constitution limited government intervention, letting the free market operate instead of domestic, well-connected crony business interests.

Likewise, elected leaders consulted the constitution when government intervention abroad was considered. There once was a time in America when Congress debated the merits and risks of a government’s most pressing issue: war.

In these days of past, Congress – fulfilling their constitutional duties set forth in Article I, Section 8 – would be the ones to declare war.