Consumer Prices Rise at Fastest Pace in More Than 3 Years 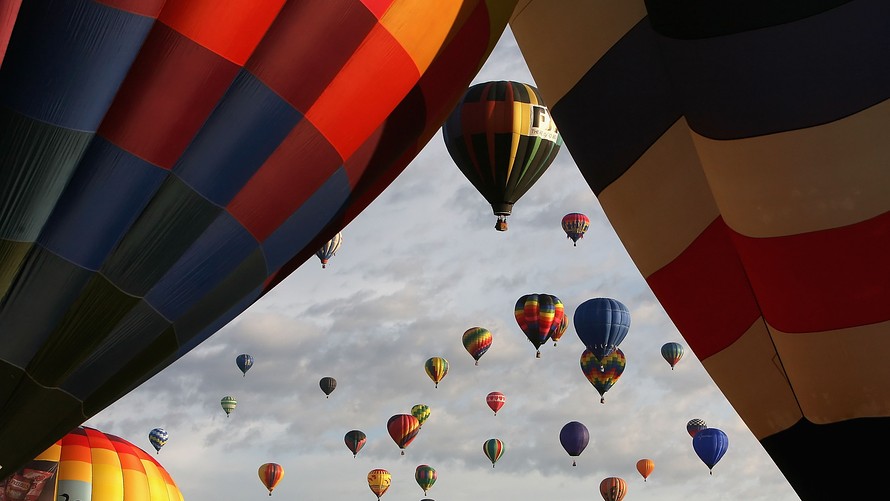 U.S. stocks sank deeper into negative territory Tuesday afternoon, with the Dow Jones Industrial Average slumping 200 points, in the wake of comments from Federal Reserve officials that sparked worries of a possible interest-rate hike as early as June.

Atlanta Fed President Dennis Lockhart and San Francisco Fed President John Williams said the Fed’s decision on whether to raise rates at the June 14-15 meeting hinges on the data. However, June “certainly could be a meeting at which action could be taken,” Lockhart said. The officials were attending a lunch sponsored by the news site Politico.

The specter of an imminent rate hike battered a market already on wobbly ground after consumer prices jumped at the fastest pace in more than three years, largely thanks to higher gas prices. Inflation, overall, remains tame however. Meanwhile, construction on new houses rebounded in April after a sharp dip in March.