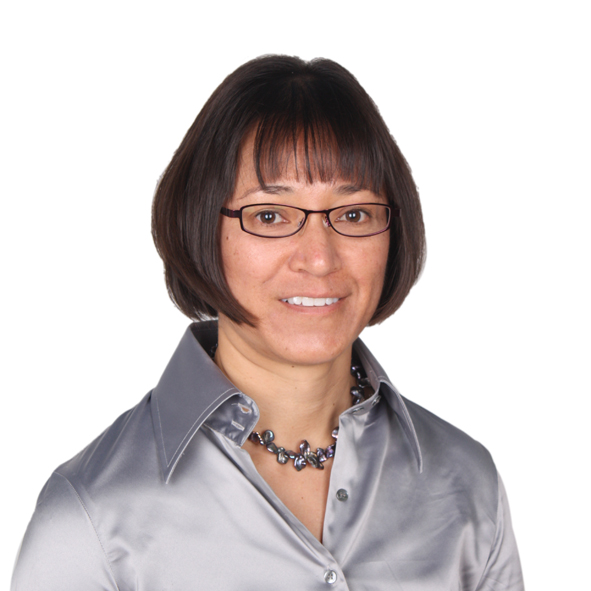 Charlene Chu, a banking analyst who made her name warning of the risks from China’s credit binge, said a bailout in the trillions of dollars is needed to tackle the bad-debt burden dragging down the nation’s economy.

Speaking eight days after a Communist Party newspaper highlighted dangers from the build-up of debt, Chu, a partner at Autonomous Research, said she was yet to be convinced the government is serious about deleveraging and eliminating industry overcapacity.

She also argued that lenders’ off-balance-sheet portfolios of wealth-management products are the biggest immediate threat to the nation’s financial system, with similarities to Western bank exposures in 2008 that helped to trigger a global meltdown.