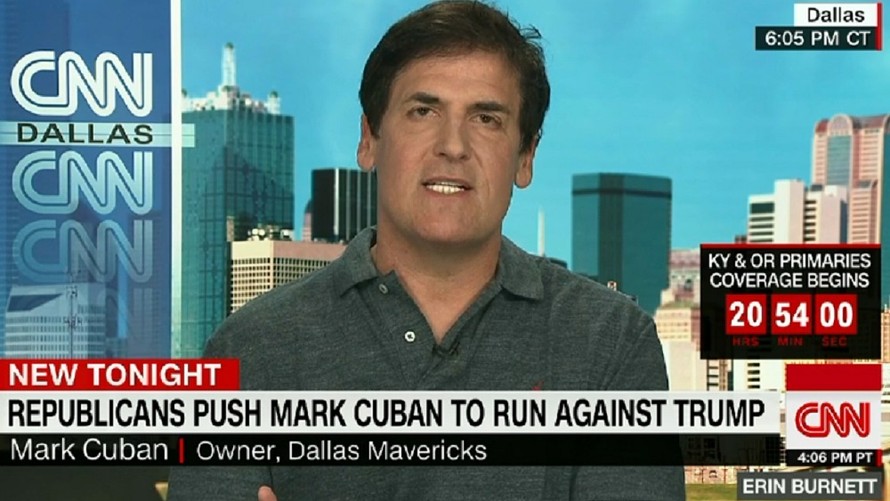 Earlier this year, Wedbush Securities trader Ian Winer warned that the stock market could lose half its value if Donald Trump were to win the presidency.

He said Trump’s “third-grade economics” would be “bad for home builders, bad for everybody, but most of all bad for the United States of America.”

Mark Cuban isn’t that much more bullish on the presumptive Republican presidential nominee.

Still, the billionaire reality-TV star said in an interview on CNN Monday night that Trump in the White House would likely mean disaster for stocks.